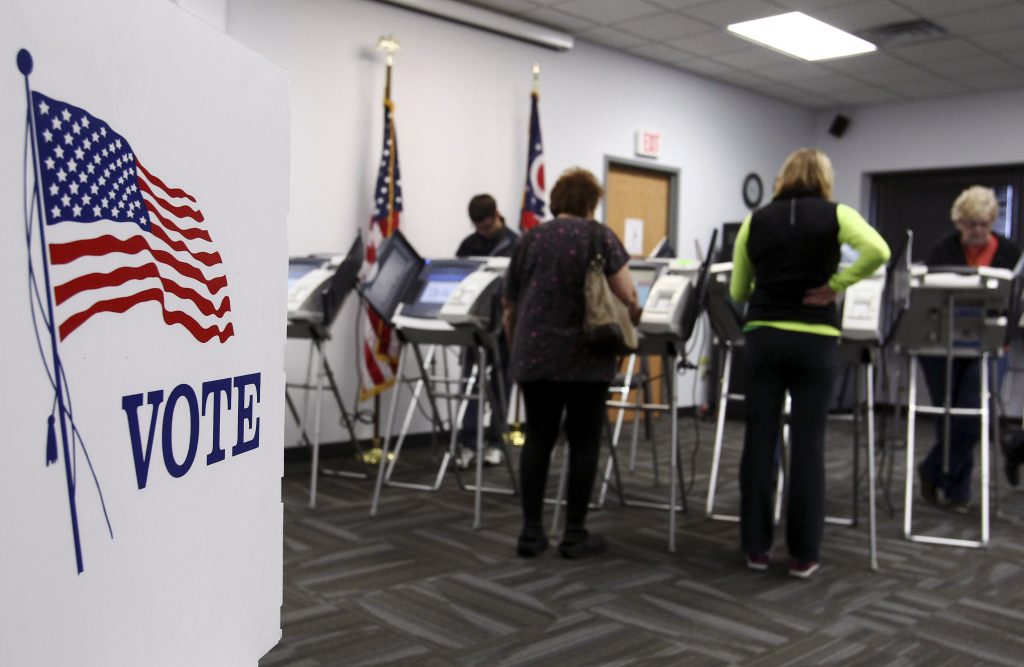 More than 159 million voters in America (precisely, 159,633,396) who cast their ballots in the historic 2020 presidential election demonstrated again that the electorate is smarter than most scholars and pundits think.

In the groundbreaking book, The American Voter, University of Michigan’s researchers Angus Campbell, Warren E. Miller, and Donald E. Stokes maintained that most voters were remarkably unsophisticated in their thinking. Arguably, the book reshaped the world’s understanding of political behavior, but the outcome of the 2020 presidential election proved that the American electorate is very sophisticated with potential to choose wisely even amid hyper partisan manipulation of public opinion.

In defiance of the so-called coattail effect or down-ballot effect (the tendency for a popular political party leader to attract votes for other candidates of the same party in an election), the American electorate rejected incumbent Donald Trump and yet his Republican Party made gains in the House of Representatives and didn’t lose as many seats as expected in the Senate. The election outcome is a confirmation of voter sophistication.

Beyond the determination of the voters to exercise their freedom to choose, other institutions of democracy proved remarkably resilient in the face of stress. Notably, the courts, administrative agencies, law enforcement, and the media stood firm to defend the sanctity of the voice of the people and ultimately democracy.

When Trump and his supporters challenged the result of the election in courts across County, State, Federal Courts as well as the US Supreme Court, about 49 judges reached a similar verdict and tossed out all 50 cases for lack of merit. The judges, many of them among the over 150 federal judges and three Supreme Court justices appointed by Trump chose the Constitution over Trump’s attempt to overturn the will of the people.

“Voters, not lawyers, choose the president. Ballots, not briefs, decide elections,” Judge Stephanos Bibas wrote as the 3rd U.S. Circuit panel refused to stop the state from certifying its results for Democrat Joe Biden, a demand he called “breathtaking.” Another U.S. District Judge Matthew Brann, a conservative jurist and Federalist Society member had called Trump campaign’s legal case, which was argued in court by Rudy Giuliani, a “haphazard” jumble that resembled “Frankenstein’s monster.”

As Trump exhausted all legal remedies, a remarkable twist emerged and with little public attention. Trump’s attorneys told one story to their loyal supporters — and donors — and a different one to the courts.  There are no penalties for misleading the public, but there are serious penalties for misleading a judge, and the president’s lawyers know that, and have repeated almost none of the claims of grand voter fraud that the campaign spokespeople are screaming at their most zealous supporters.

At every turn, the rule of law, the Constitution, and the will of the people prevailed.

Despite threats of intimidation, violence, and death, The Electoral College affirmed Biden’s victory with 81,283,098 votes, or 51.3 percent of the votes cast and Trump’s loss with 74,222,957 votes, or 46.8 percent of the votes cast. Both figures represent historical milestones. Biden is the first U.S. presidential candidate to have won more than 80 million votes while Trump garnered the highest number of votes of any sitting US president. The Electoral College vote-306 for Biden and 232 for Trump was exactly the same margin in 2016 which Trump described as a “landslide victory” at the time.

Election workers throughout the country counted the votes diligently amid the risk of COVID-19 impact. In some states – Pennsylvania, Wisconsin, Georgia, Arizona, Michigan, and Nevada, election workers recounted the votes repeatedly following requests from the Trump campaign. All recounts reaffirmed the choice of American voters. The election results didn’t change.

For too long, politicians have engaged in deft maneuvers of drawing districts in ways that make it possible for them to choose voters instead of voters choosing their representatives. Public policies around census and allocation of resources are often skewed in favor of political leaders who ensure absolute stranglehold of voters’ freedom to choose their representatives. Democracy dies when politicians choose their voters and it perpetuates gridlock and paralysis in decision making. The efforts to overturn the US presidential election in 2020 are equal to an attempted coup d’état. Ballots and not bullets rule in a democracy.

Finally, the media played its role as the fourth estate of the realm and defended the voice of the American people. Even though Trump calls the media “enemy of the people,” journalists resisted every effort to discredit the institution that created Donald Trump in the first place. The media largely discredited the spread of falsehood and conspiracy theories about the outcome of the election.

While the controversy surrounding the election played out, citizens gained real civic lessons on the democratic process at different levels: vote counting and recounting in full glare of television cameras just like live television coverage of all state electors as the election results were ratified state by state.

In all, it’s safe to say that the 2020 presidential elections provided a laboratory to test the guardrails of American democracy. Happily, almost all democratic institutions in the United States held very strongly to defend the votes of the smart American voter who demonstrated the ability to separate the wheat from the chaff, even in the face of the worst public health crisis in a generation.