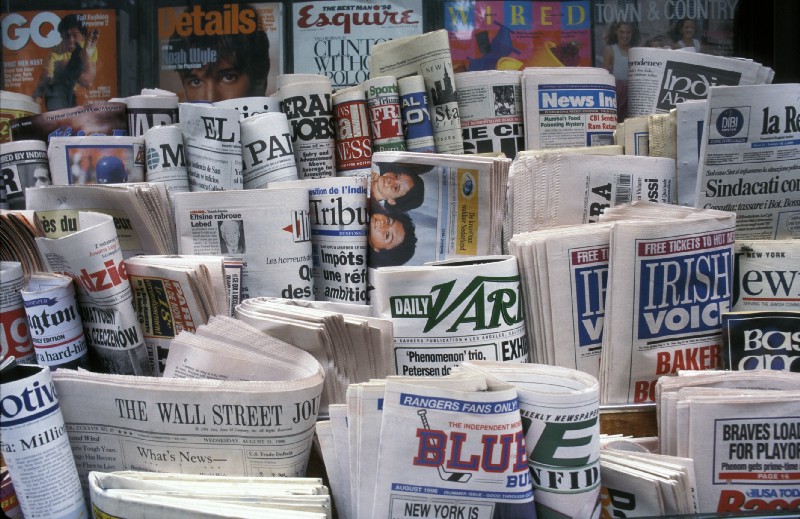 Scammers have become a scapegoat for the ailing press. What we really need is a deeper fix.

Last week, Facebook’s first effort at combatting the scourge known as fake news began to appear in the wild. If a user suspects a post to be false, she can flag it. Facebook then sends it to outside fact checkers — partner organizations like Snopes, PolitiFact, and ABC News— and if at least two take issue with it, the post is labeled “disputed.” Jessi Hempel, editorial director of Backchannel explores what this means for Facebook users and journalism generally?