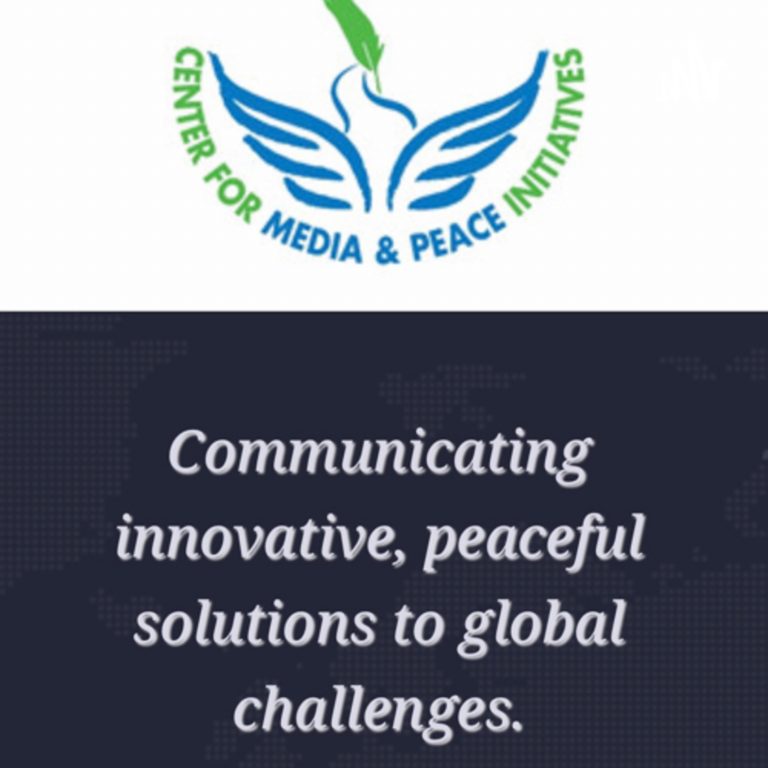 The So What File?
Center for Media and Peace Initiatives (CMPI) is pleased to announce its new podcast series-The So What File? Through this series, CMPI explores topics at the intersection of Peace, Press, People, and Public Policy. In each episode, your host Rachelle Abboud sits down with guests to discuss the challenges and opportunities facing the world today and the ways to highlight narratives of peace for a more responsive and functioning democracy!
Listen On Google Podcast Listen On Spotify
Power Planning and Statecraft: Grand Strategy With Professor Simon Reich
by CMPI-Rachelle Abboud

The concept of grand strategy sounds well, grand. Although not as illusive as the word may suggest, grand strategy is a vital power planning process in statecraft.  Simply put, a grand strategy is a long-term plan pursued at the highest level of a state to achieve its foreign policy interests and secure its place in the international community. With me in this episode to discuss grand strategy in the context of President Biden’s most recent trip to the EU is prolific writer, scholar, and professor, Simon Reich.  Listen in as Professor Reich and I further discuss this concept and its overlooked nuances by referencing his most recent co-authored book entitled Across Type, Time and Space: American Grand Strategy in Comparative Perspective (Cambridge University Press, 2021).

Simon Reich is a professor in the Division of Global Affairs and Department of Political Science at Rutgers, Newark and Chercheur Associé at Le Centre de recherches internationales (CERI), Sciences Po (Paris). He is author, co-author and editor of 13 books and over 60 articles or book chapters. His most recent book is a brand-new co-authored volume (with Peter Dombrowski) entitled Across Type, Time and Space: American Grand Strategy in Comparative Perspective (Cambridge University Press, 2021).  Other recent books have included a co-edited volume with Thierry Balzacq and Peter Dombrowski, entitled Comparative Grand Strategy: A Framework and Cases (Oxford University Press, 2019) and The End of Grand Strategy: US Maritime Operations in the Twenty-First Century (with Peter Dombrowski, Cornell University Press, 2018). Reich has published in several major journals including International Affairs, International Organization, International Security and Security Studies. He is currently working on a book on the grand strategy of the European Union. His work has been translated into Chinese, Dutch, French, German, Japanese and Turkish. Reich has received numerous grants and visiting scholarships and maintains an active online presence including publications in The New Republic, Forbes, Fortune Magazine, Washington Spectator, Salon.com, Washington Monthly, and The Huffington Post.

Reich previously served as Director of Research and Analysis at the Royal Institute for International Affairs (also known as Chatham House), the counterpart to New York’s Council on Foreign Relations in London and was the inaugural director of the Ford Institute for Human Security at the University of Pittsburgh. He is the recipient of numerous awards and fellows and will spend the winter and spring of 2022 as the George Soros visiting distinguished chair in Vienna, Austria. Reich generally divides his time between Paris and New Jersey.