From Paris, France to to the banks of the Nile River, CMPI has lead delegations around the world to build peace and discover facts on the ground that are often over-looked in mainstream reporting. These missions are conducted to build stronger ties between nations and peoples as well as our common interest in peace. 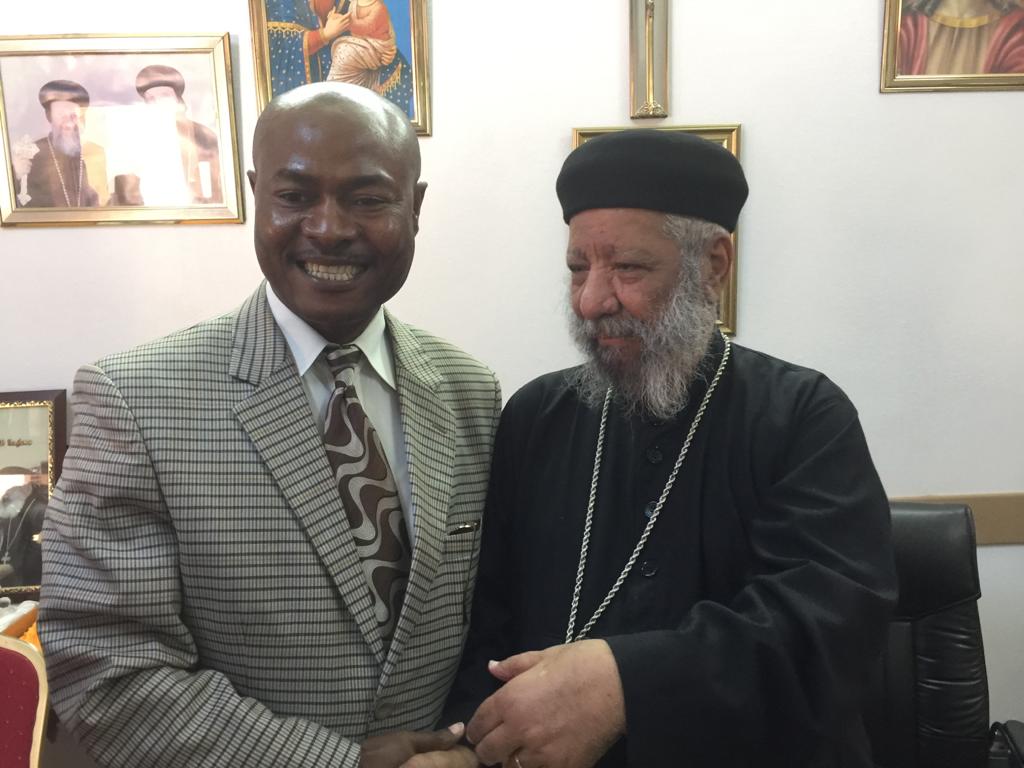 Meeting with a leader of Sudan’s Christian community in Khartoum

In 2017, CMPI conducted an interfaith fact-finding and peace mission to Sudan after President Obama dropped sanctions against the African nation. The mission met with Sudanese journalists, media outlets, Sudanese human rights organizations like the Sudanese Press Freedom Association, religious leaders, government officials and representatives of the U.S. Embassy in Khartoum in the interests of building people-to-people ties between the two countries. Subsequently CMPI partnered with the U.S. Embassy on an event tied to World Press Freedom day in 2020.

The Center’s transformative mediation practices emphasizes mediation in which disputants have the opportunity to increase their own capacity to work through their own problems and to understand the perspectives of others. In almost every dispute between two parties there is always a third party otherwise called the Peace Constituent usually interested in resolving the conflict. We employ the communicative approach in mediation recognizing the vital role of the often ignored peace constituency. Fellows and staff at CMPI are certified mediators by the State of California and other jurisdictions.

The Center provides intervention measures and counseling services to families, groups, and corporations in uniquely peaceful and cost effective processes. The aim is to reduce conflict resolution imposed by the courts. We believe that the courts can give justice but do not give peace among individuals or organizations that may be caught up in conflicts. The peace achieved by disputants themselves via a genuine third party is more enduring than the one foisted through litigation in courts. It is also less costly.