The Advisory Council serves as a community champion for the Center for Media and Peace Initiatives in New York and around the globe. Members of the Advisory Council share their gifts in service to our mission by providing our organization with their professional expertise; their diverse knowledge; their vast network of connections to local, national or international resources, colleagues or peers; their philanthropic support or other forms of needed assistance to CMPI. 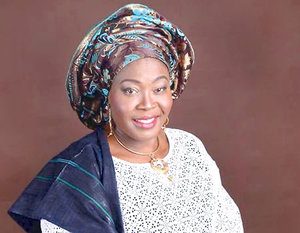 Ambassador Folake Marcus Bello is a distinguished Nigerian lawyer and entrepreneur. She is the former Nigerian Ambassador to Zambia and Malawi (2008-2012) and Commissioner for Women Affairs and Social Welfare for Nigeria’s Ogun State. 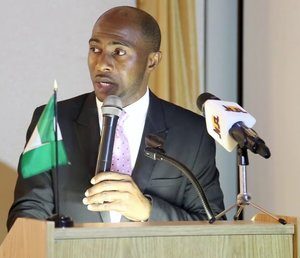 Henry Ukazu is an international lawyer, social entrepreneur, writer, public speaker and a humanitarian. He is the author of the widely acclaimed inspirational and motivational book Design Your Destiny – Actualizing Your Birthright To Success. Ukazu is an LL.M (Taxation) graduate of the New York Law School, and with over ten years of experience in leadership development and youth empowerment. He is currently the Legal Coordinator for the New York City Department of Correction. He is also the Founder and President at Global Empowerment Mentoring Initiative Inc. (gloemi.com) and Henry Ukazu Leadership and Mentoring Program. Ukazu employs both platforms to host the Design Your Destiny Podcast Series, and a weekly webinar on empowerment and leadership training. “Design Your Destiny Series.” Ukazu is an influential advocate for millennials as powerful instruments of community and global transformation. He has been been interviewed by News12 and New York Times. He was featured in a 2013 joint profile on “The Making of a Leader” alongside former South African President Nelson Mandela, in the African Professional Houston journal. 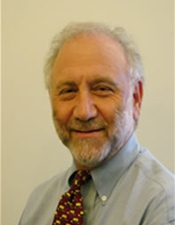 Robert Shick, Ph.D., M.P.A. has extensive experience in the public sector as a senior administrator in New York City government, working in: contracting-out of government services, financial and budget management, policy analysis, information technology, and intergovernmental and community relations. Shick’s research interests and publications are in the areas of privatization and the contracting-out of government services, nonprofit management, and organizational development. He serves on the editorial boards of the Journal for Health and Human Services Administration and the Journal of Administrative Sciences. 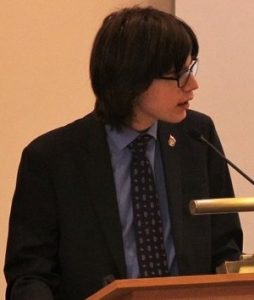 Edmund J. Janniger is the Director of the International Security Forum, an institution established under the patronage of Poland’s Minister of National Defense, and is the Deputy Chief of Staff (Parliament) to Minister Antoni Macierewicz since 2015. Mr. Janniger has also served as Advisor to the Minister of National Defense; his work has encompassed academic affairs and global engagement. He holds the record as the youngest sub-cabinet official in Poland’s history. Mr. Janniger maintains an adjunct appointment at Marconi University. Mr. Janniger splits his time between the Warsaw and New York metropolitan areas, has one young Italian Mastiff, and is an avid hiker. 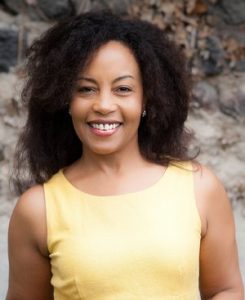 Nita Wiggins is a twenty-year broadcast journalism veteran of American television, in both the sports and news realms. During that time she interviewed Mrs. Rosa Parks, President Jimmy Carter — and spent four days with Muhammad Ali.

Since 2009 she has been a journalism trainer at the reputed L’Ecole Supérieure de Journalisme de Paris (Paris, France), where she teaches American Principles and Practices of Journalism (and Sports Journalism), the masters-level curriculum she created. In Paris, she has appeared on France 24’s television broadcasts to comment on American affairs. She has been interviewed by France’s RMC and RFI radio outlets to discuss topics as diverse as Pres. Donald Trump’s visit to France in July 2017 and her assessment of African American life 50 years after Dr. Martin Luther King Jr.’s Nobel Peace Prize.