CMPI focuses on generating discussions and dialogues among media educators, researchers and journalists to enrich knowledge of journalism practice within the Asia-Pacific region. 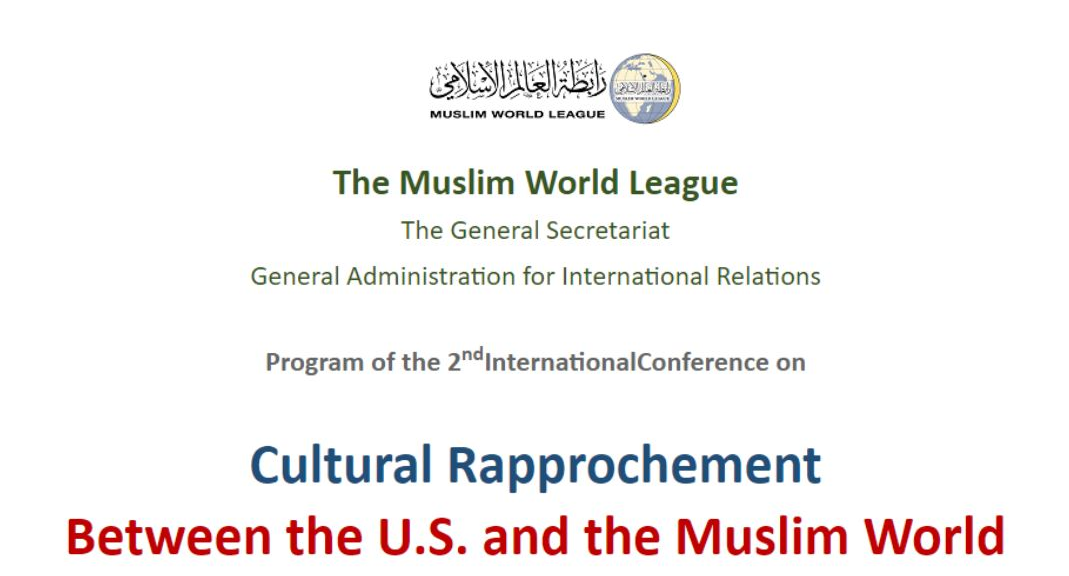 In 2018, a representative of the 2nd International Conference on Cultural Rapprochement Between the U.S. and the Muslim World. The Conference was organized by the Muslim World League and held in New York, City and included a number of distinguished speakers.

Read more about peace journalism at the links provided below: