The Media Educational Development Initiative for Africa (M.E.D.I.A) is CMPI’s flagship professional development program for Africa. M.E.D.I.A provides platforms for African journalists to exchange with journalists from other parts of the world notably Europe and the United States of America. 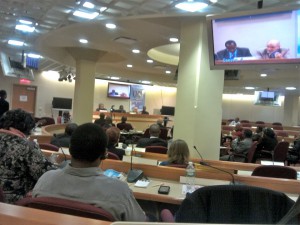 M.E.D.I.A.
Media Educational Development Initiative for Africa – MEDIA is an exchange program designed for professional development of journalists from Africa. Participants share ideas and skills with their counterparts from other parts of the world on contemporary journalism practice. Typically, M.E.D.I.A. program invites distinguished scholars and journalists to share knowledge and expertise on Africa focusing on the media’s role in supporting democracy, public policy, and peace building. 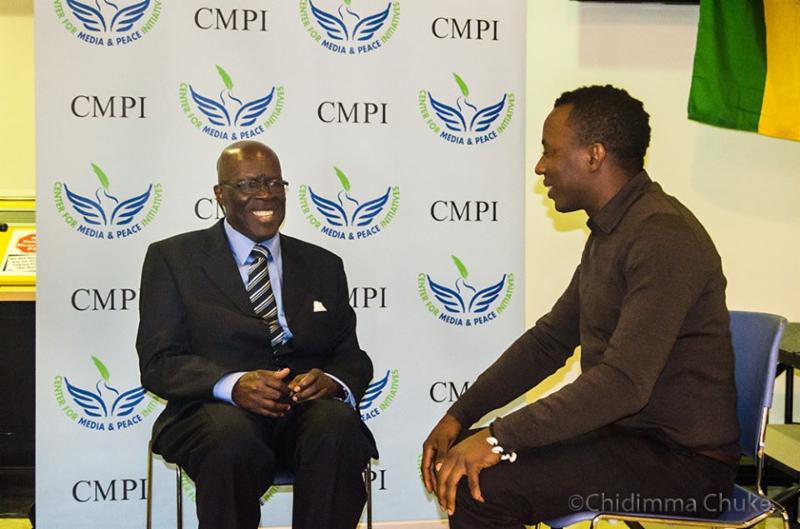 At the end of the public lecture, Prof. Nwosu granted interviews to New York-based journalists including Nigerian-born Sowore, founder and proprietor of Sahara Reporters 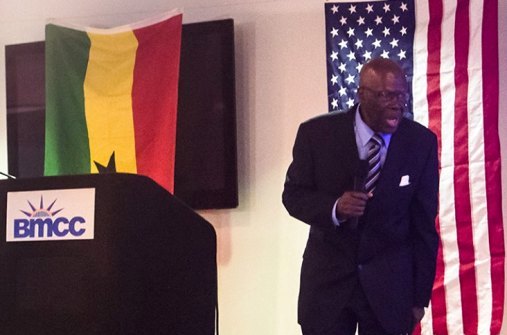 The 2015 election in Nigeria received little attention in Western media despite the importance of the country to African and global affairs. CMPI hosted two panles focused on the election. 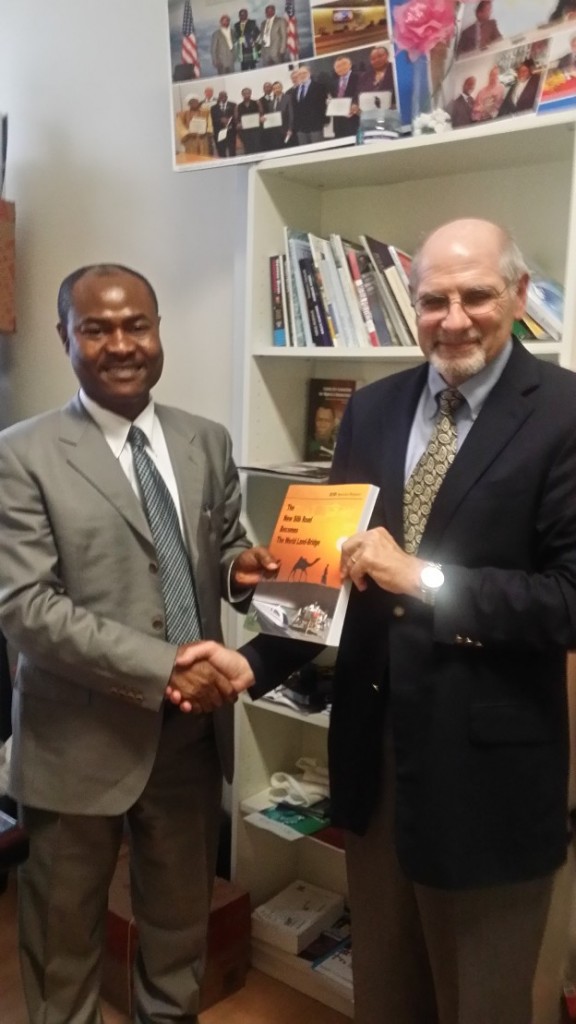 Lawrence Freeman, fresh from a meeting with Nigerian President elect Mohammadu Buhari spoke to CMPI. Freeman said that the new leader was aware of the enormous security and economic challenges in the country. Nigeria, Mr Freeman noted, should not expect help from foreign countries because western countries including the US are not in sound economic state to assist Nigeria anymore.