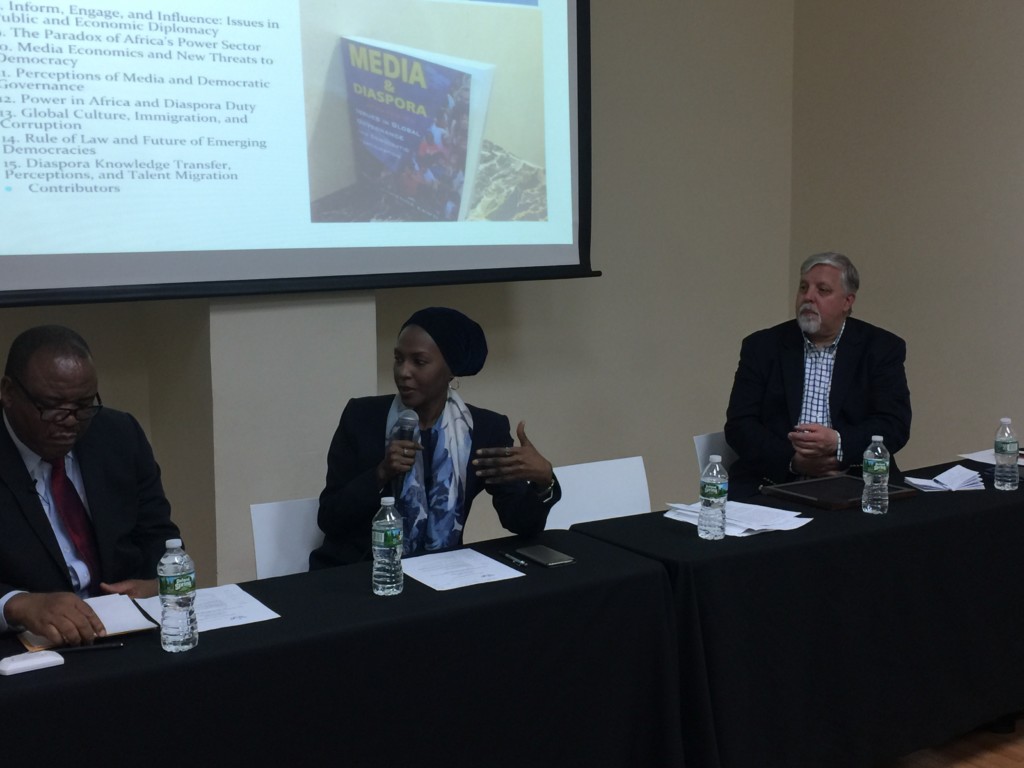 Top Nigerian politician, Dr. Michael Onolomemen has decried the growing poor citizen participation in the governance of many African countries.

Onolomemen, the immediate past Federal Minister of Works under the Goodluck Jonathan administration and former Minister of State for Defense concluded that the cause of citizens’ apathy towards democratic participation was rooted in the questionable electoral processes that produce leaders in the continent.

The former Minister’s remarks mirror the report published in February by International Institute for Democracy and Electoral Assistance in which the Swedish-based organization explored what many commentators argue represented  a decline of democracy around the world.

In the report entitled “The Global State of Democracy: Exploring Democracy’s Resilience” International IDEA, offers a comprehensive global analysis of the challenges facing democracy and the policy options to tackle them including how to provide migrants with opportunities to participate politically in their home and destination communities.

But, Onolomemen who was conferred with the fellowship award of CMPI, an organization in special consultative status with the United Nations, emphasized the need for the news media to play a pivotal role in changing the political landscape of Africa.

In the words of the former minister, “the media should be proactive and equipped enough to interrogate the electoral processes leading to elections with the aim of educating the citizens on their role as well as beam a searchlight on the candidates for election to help citizens make informed choices”.

To ensure that citizens of Sub –Saharan Africa tap into the promise of good governance, continued the public policy expert, “the media and civil society groups must brace up and begin to set agenda for national democratic discourse” to scrutinize candidates for elections, electoral officials, and government functionaries.

Dr. Onolememen spoke about incumbent administrations in some African countries that refuse to surrender power after an electoral loss and cited Gambia and Cote D’Ivoire as recent examples while a successful succession of power that took place in Nigeria, Ghana, and Zimbabwe proved Africa’s desire to embrace the will of the electorate. Clearly, the former Minister has the credibility to discuss electoral integrity, having served in the Goodluck Jonathan administration – the first civilian administration in Nigeria that conceded defeat and successfully handed over to a victorious opposition party.

In a remark at the event, the Permanent Observer of African Union to the United Nations, Her Excellency Mrs. Fatima Kyati Mohammed highlighted the importance of independent media in advancing democratic values.

She decried the prevalence of “fake news” and the potential adverse effects to the manipulation of citizens and distortion of facts critical in public policy formulation and implementation.

The President of Center for Media and Peace Initiatives, Dr. Uchenna Ekwo while welcoming guests to the event reviewed the emerging transnational media and political environments and the influence of unfettered exchange of ideas, culture, and openness in global policy agenda.

“ We live in a period that global migration separates people from their ancestral homes, families, and friends but diasporas reconnect them through communication and networking enabled by media technology”, Dr. Ekwo told his audience.

The event also featured the public presentation of the book “Media and Diaspora Strategies: Issues in Global Governance and Democratic Participation” and the conferment of CMPI Leadership Award on the former Minister for his “outstanding leadership in the improvement of infrastructure in Nigeria”.

The relevance of the award resonated with the audience after a participant noted that even the current Minister of Works in Nigeria, Mr. Fashola was quoted in the media to have admitted that the previous administration in which the CMPI awardee served constructed more roads in Nigeria than any administration in the country’s history. Such charitable tribute and bi-partisan admission of service par excellence are very rare in Nigeria.

CMPI recognition of Dr. Onolomemen coming nearly three years out of office is symbolic, significant, and a testament to the center’s character of rewarding people committed tot he public good. In addition, Fashola’s frank comment further lends credibility to the decision of award committee of Center of Media and Peace Initiatives, New York.

“South Sudan, most food insecure nation in the world”