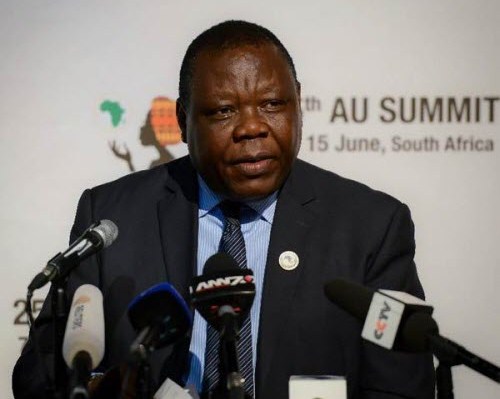 New York, USA – August 5, 2016 – Africa’s quandary over the continued recognition of the International Criminal Court – ICC in the face apparent bias towards some leaders in the region dominated discussion at The CMPI Dialogue in New York Friday following a fierce critic of the court’s performance so far by Dr. Joseph Chilenge, the presiding officer of the African Union’s Economic, Social and Cultural Council (ECOSOCC).

Chilenge enumerated several loopholes in the Court’s lopsided interpretation of law and maintained that Africa’s threat to withdraw from the Rome Statute that established the court was real if the continent’s concerns were not addressed.

An American journalist, Lawrence Freeman and other speakers remarked that Africa’s priority should be towards development and overcoming food scarcity while host of the event and moderator, Dr. Uchenna Ekwo, President of Center for Media and Peace Initiatives told the audience – mostly journalists, diplomats and civil society groups – that the event was part of the center’s mission of communicating innovative and peaceful solutions to global challenges.

A detailed report of the event is underway