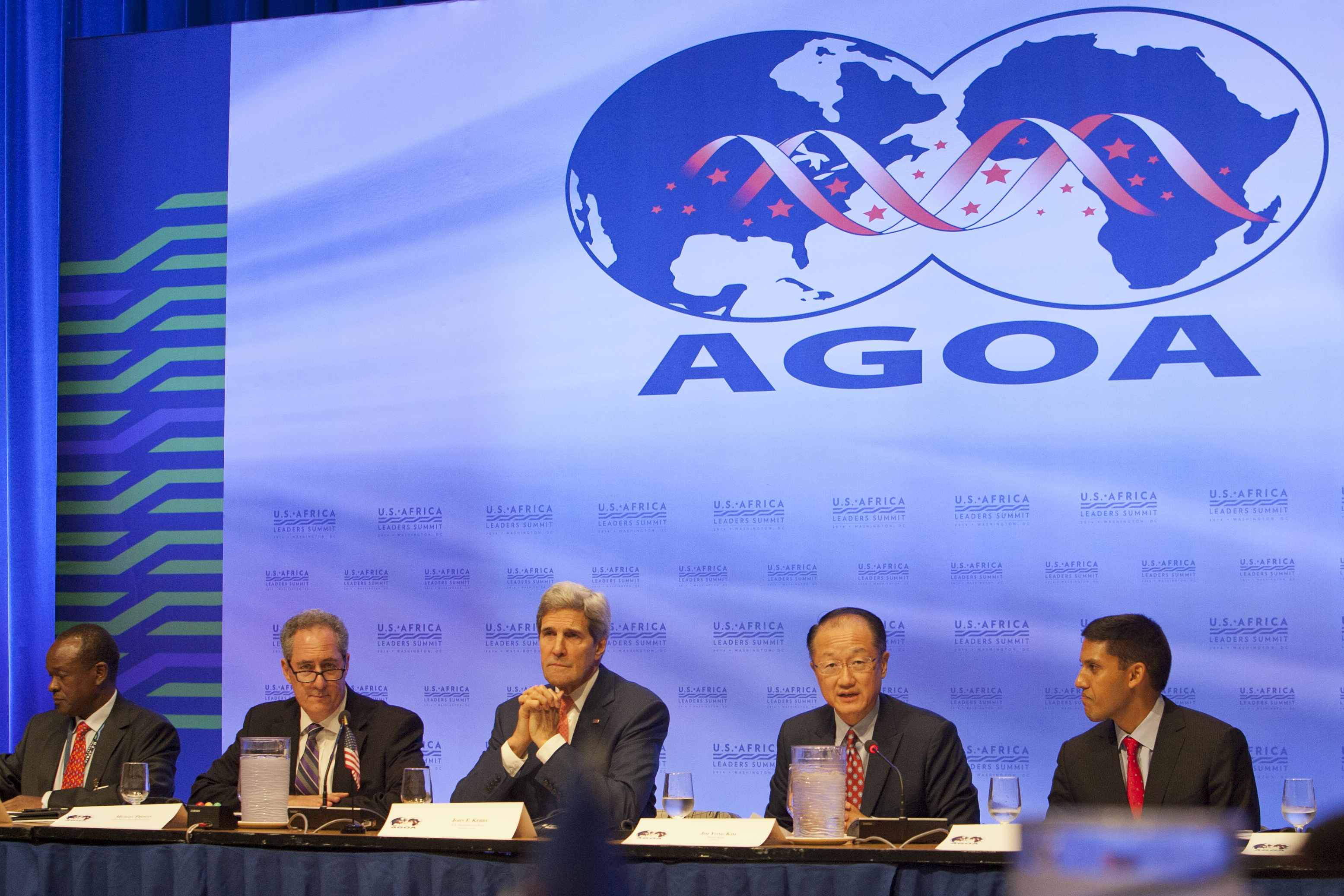 The United States strongly supports the work of more than 67,000 African peacekeepers serving with the African Union (AU) and United Nations (UN) in Africa.  These men and women are working to protect civilians, prevent violence, and promote security and stability in many of Africa’s most complex conflicts.