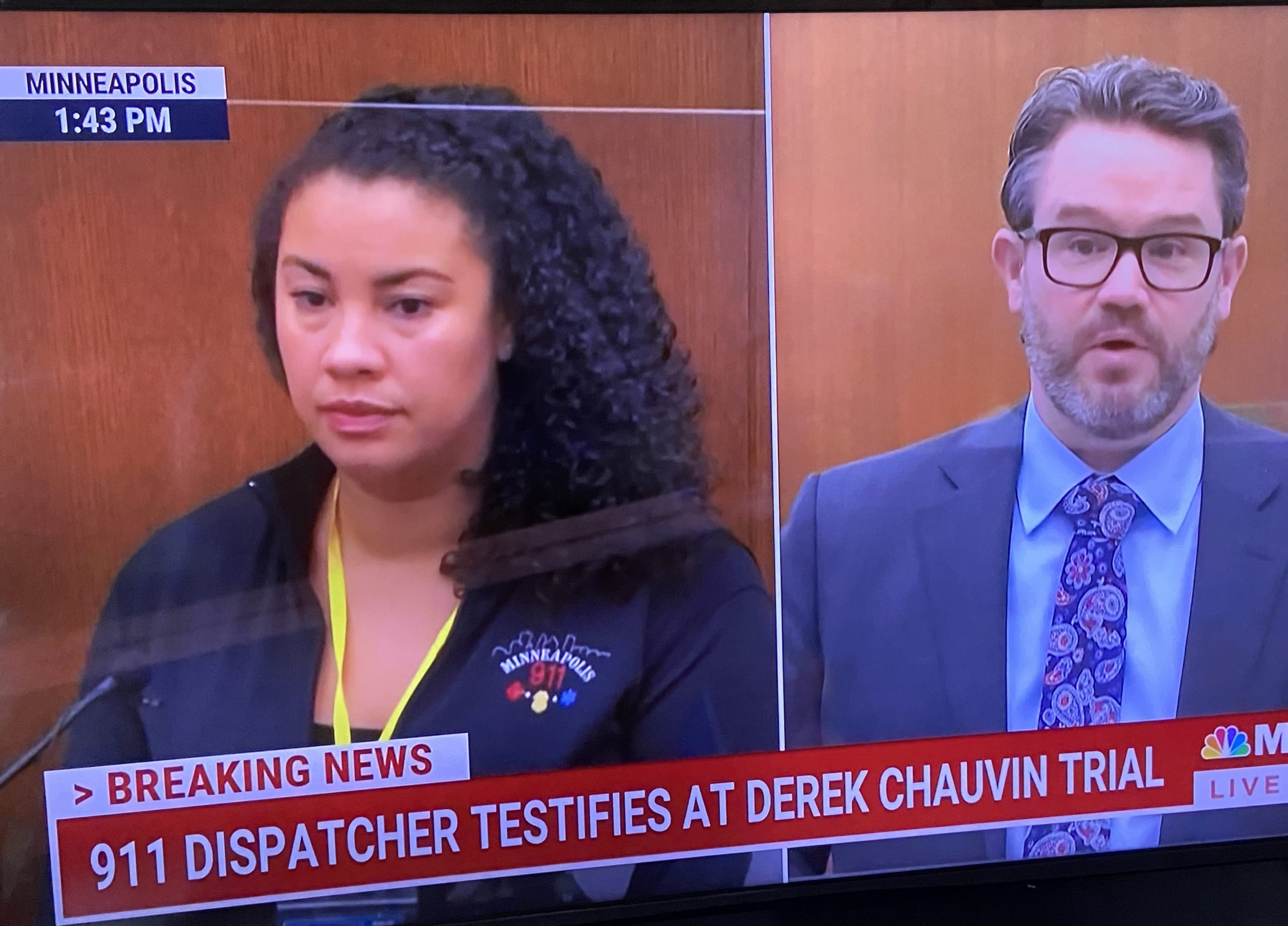 Almost every news event or report on television networks today is labeled “Breaking News.” It is wrong and redundant.  As you may have observed, almost every news on CNN, MSNBC, and Fox News etc. is tagged ‘Breaking News’ even when it is not a scoop; not new; and not exclusive. How could a Biden’s Press Conference that was announced a week earlier prior to the actual conference be regarded as breaking news? It is not a news flash, neither is it unusual that a president hosts a news conference. However, it is appropriate to label a live coverage of a presidential news conference as “Live event” or “Happening Now” as some networks do. Ideally, any breaking news should be the equivalent of “stop press” in print journalism in which a major development occurs and warrants changing previously cast headlines and stories or replacing a particular story with a highly significant event or issue. Breaking news is a special report or special coverage or news flash of a current issue that broadcasters feel warrants the interruption of scheduled programming or current news in order to report its details. In fact, the Associated Press- AP- that introduced the concept of “Breaking News” in 1906 described it as “news of transcendent importance.” This means that to categorize a news story as breaking news, it has to surpass the ordinary; exceptional; magnificent, and superior.

The networks also use that phrase to plagiarize other reporters and frankly stay on TV just reading newspaper reports while not investing in committing their own reporters to file live reports of what should be exclusive to the network. Rachel Maddow is a great opinion presenter in MSNBC prime time television show, but I find the channel’s penchant to read from New York Times, Washington Post, and other news outlets the best example of sloppy journalism. How is parroting a news story already published in New York Times “Breaking News?” It is grand plagiarism. From a research scholar point of view, plagiarism can occur even when you give credit to the source and quote verbatim the content of the original author without paraphrasing the content. The fact that MSNBC gives credit to New York Times or any other publication for that matter does not exonerate the offending medium from intellectual laziness of reading newspaper content in their branded shows.

While budgetary constraints might impose some limits on professional practices, it is exploitative and bereft of professional integrity as a journalist to stay on TV just reading newspaper reports instead of making necessary investment in using staff reporters to file live reports of what should be exclusive to the network. The reporter who filed the story in a newspaper being plagiarized worked hard to source and write the story and then someone on television takes the glamor and credit indirectly. In the academic setting, this practice could qualify as intellectual theft.

Arguably, the trivialization of the cliché “breaking news” is one of the consequences of “around-the-clock” news cycles, but the abuse is a mockery to the basic criteria that determine what’s news or breaking news for that matter. By continuing in this practice, breaking news unfortunately results in bending the news.

According to Joseph Hammond, an award-winning journalist and managing editor of New Africa Daily “Breaking News has actually become increasingly deluded of any actual meaning in today’s news environment. I think you can use the term breaking news even if you are not the outlet breaking the news or if it is simultaneous.”

On the other hand, Kostas Saltzis, a Lecturer in the Department of Media and Communications at the University of Leicester, UK writes that the patterns of news updating requires a rethinking of the “news story” as a fixed entity which has been associated with the distinct news cycles of traditional media.

Time is an important factor in the news production business, hence the notion that news is a very perishable commodity. Everyone involved in news gathering, packaging, and delivering understands the audience preference for novelty. So, when a television viewer sees breaking news on the tv screen, the expectation is that something new, juicy, bizarre, and significant has happened.  Even when the new story breaks, the audience expects new versions or updates on that story to make it fresh. Nothing is as stale as yesterday’s news. In fact, the time element blurs further pre-existing news formats and as Saltzis notes “breaking news or the continuously updated news story can change many times during the day and challenges the idea of news as the finished product of journalistic work.”

Likewise, John Pavlik, Professor of Journalism and Media Studies, School of Communication and Information at Rutgers University, New Jersey thinks that while breaking news means that an “important news event is unfolding or developing, the term is sometimes misused and is employed more for marketing purposes to convince viewers that something urgent is about to be reported.” To put Pavlik’s views in context: the use of breaking news can be for serious or marketing or infotainment purposes. Besides television networks, many online news websites and users of social media platforms use “BREAKING” sarcastically to get more clicks and eyeballs. In other words, it can be a gimmick to lure viewers to improve the unending rabid ratings race.

In today’s news environment, it is clear that the classic definition of news: “Dog bites man” is not news; “Man bites dog” is news is no longer held sacrosanct. For a story to merit the tag: Breaking News, it should be a new, strange, unusual, development and not just recycling stale news published in newspapers or stories already used by other broadcast outlets.

As the news business struggles with adjusting to the fragmented and changed media ecosystem, television news directors should increasingly utilize live shots in their newscasts for reasons that are of journalistic value. That way, they would be contributing to salvage the declining influence of the mass media and personalization of news and highly opinionated journalism in cable news.

The End of Secrecy?

Innocent Victims: The Unintended target of US sanctions