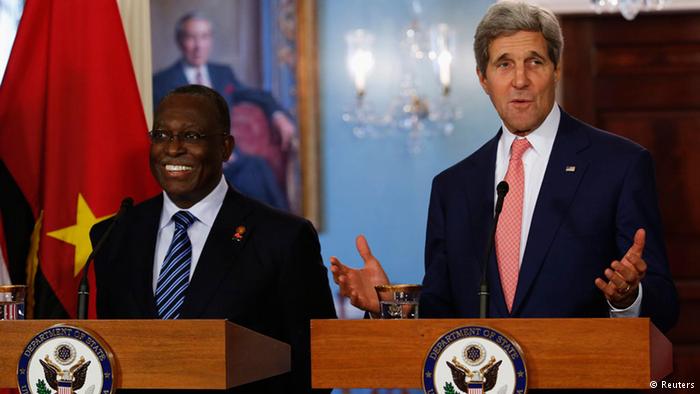 The US-Africa Leaders Summit is underway in Washington DC with Heads of States in Africa, civil society, and business leaders from Africa, dozens of US officials and nearly 1500 journalists including two delegates from Center for Media & Peace Initiatives participating.

At the opening events, Secretary of State, John Kerry and senior officials of US State Department including USAID are piloting activities. Different African leaders are taking turns to visit John Kerry for what is largely a photo opportunity and announcing their presence to the media, US, and their citizens who are picking the cost of the visit of the heads of governments with retinue of officials.

So far, there is no Africa leader set to meet with President Obama personally, a development that many observers consider awkward and smacks of the low profile African leaders have earned for themselves.

As expected, journalists and members of civil society participating in the summit are critical of the event in relation to the predicted outcome and output as well as US intentions.

For all the criticism, the summit is a historic opportunity for a stronger partnership between Africa and the United States at a time when an African-American is the occupant of the White House.

Also coming at a time Africa faces unique opportunities and obstacles, the summit has once more provided a platform to reel out the continent’s enormous challenges such as poverty, misrule, corruption, natural disasters and so on. The summit is also focusing on new investment opportunities in Africa. This is a new perspective and a departure from the negative portrayal of Africa as the Dark Continent where nothing good exists.

Unlike similar forums such as Africa Union summits in the past, this summit is not only providing a platform to the US to advertize its work in Africa and the world, it is perhaps an opportunity the leaders could seize to advance their different countries. Regrettably, the leaders could also use the opportunity to explore potential areas they could harm their country by identifying projects that will increase their personal fortunes.

One thing is clear: United States could only do much such as help Africa to see the light and find her way. The Obama administration deserves praise for creating this historic platform to raise the profile of Africa in the halls of Congress and streets of Washington. Looking at the different leaders walk on the halls of US Capitol building where democracy thrives in the form of robust debates on policy and remembering that many of them shut down opposition brazenly, one could only imagine what goes on in the minds of the leaders.

It is hoped that the group visit of the leaders would be transformative in such a way that they can grow up and aspire to be equal partners with the US and not beggars. As always, it is the choice of Africa to seize the opportunity.