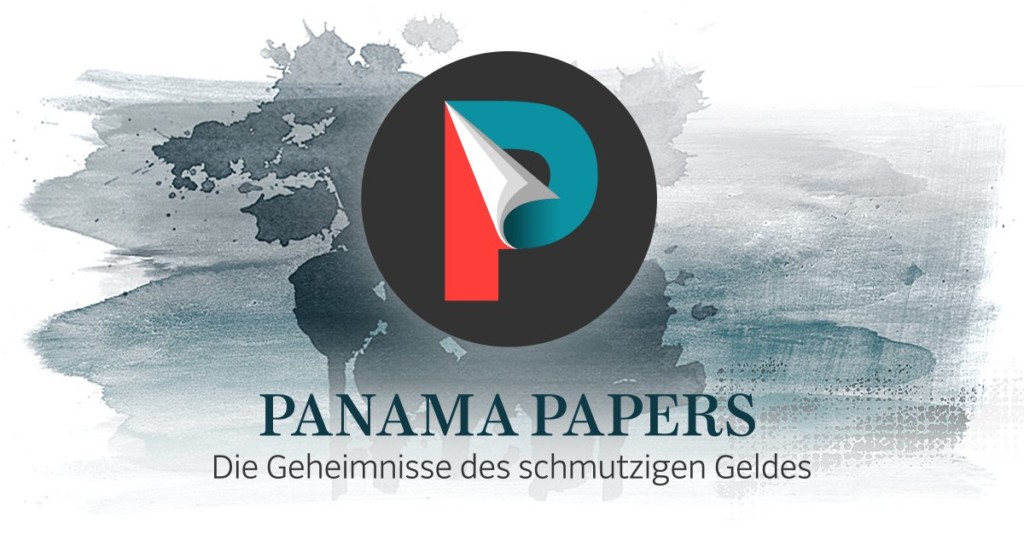 Coming at a time public confidence in the media is probably at its lowest ebb, the release of the huge financial data hacked from a Panama law firm Mossack Fonseca by the International Consortium of Investigative Journalists (ICIJ) that exposed hidden offshore wealth of the rich and powerful around the world couldn’t have come at a better time.
The unprecedented coalition of journalists from around the world skewered through about 11.5 million documents showing how a law firm based in the North American country of Panama basically merchandized on secrecy as a service. The law firm allegedly helped to set up secret shell companies and offshore accounts for 12 current or former world leaders, as well as 128 other politicians and public officials. Gerard Ryle, Director of ICIJ described Mossack Fonseca as “one of the world’s five biggest wholesalers of offshore secrecy.”
In spite of denials among those named in the report, now called the Panama Papers, the year-long investigation has taken its first casualty – the Prime Minister of Iceland, David Gunnlaugsson who was forced to step down Tuesday following massive protests in Reykjavik, the capital city of the Nordic nation. In what seemed to be classical hypocrisy, Gunnlaugsson allegedly had ties with an offshore company, which had holdings in Iceland’s collapsed banks that damaged the country’s economy. It was therefore understandable the prime minister could not sustain public confidence in his leadership.
When Prime Minister David Cameron of Britain spoke in Singapore last year about his government’s aversion to secret money being stashed in his country by public officials from other countries, little did he know that the Panama Papers will expose his late father’s complicity in establishing offshore funds to evade tax. Vladimir Putin of Russia was also implicated in the Panama Papers but the Kremlin denied it vehemently.
In the past five years, the world has witnessed several leaks of important documents to the public notably the famous whistleblowing website – wikileaks in which its founder Julian Assange released thousands of diplomatic cables that exposed US espionage practices. In 2013, Edward Snowden released a cache of national security secrets of the United States and how the government eavesdrops on citizens. These were individual efforts that have changed national security and intelligence practices around the world. While wikileaks and Snowden revelations seem to point mostly at US government practices, the Panama Papers is global in depth and perplexing in the scale of hypocrisy of public officials in all the corners of the world.
Besides the focus on corruption and secrecy, the Panama Papers in many ways is historic and points to the future of journalism. One of the many functions of journalism is to shed light where darkness exists; openness instead of secrecy; and end corruption in all its ramifications. This explains why journalists seek to expose what government officials want to keep secret. All too often government officials rationalize their penchant for secrecy on national security but in many instances they foster opaque behavior for personal rather than public interest.

Power of Partnership
The Washington-based Center for Public Integrity that led the International Consortium of Investigative Journalists, which carried out the yearlong investigation in cooperation with 100 different news organizations involving 370 journalists from 70 countries, pulled a major feat in collaboration, communication, and information sharing. As anyone familiar with managing journalists can testify, achieving such a partnership with journalists of different cultural, ideological, and political persuasions is a major achievement.
Typically, the ‘god complex’ and superiority complex in journalists often make partnership difficult or impossible. Journalists are not very good in doing collaborative work essentially due to the intense competition in the news business. Every news organization is driven by self-interest, ratings, commercialism, and ego. Most journalists want personal credit for outstanding work and hardly think of collective work. This is the bane of journalism in most countries including Nigeria that lack adequate resources to maintain a media system that operates in silos. “If you want to go fast, go alone but if you want to go far, go together” says a famous African proverb that is applicable to the future of journalism that understands the need for collaboration and partnership.
The importance of collaboration and partnership in the news business cannot be stressed enough. Some journalists understand it. In her recent book “The Silo Effect: The Peril of Expertise and the Promise of Breaking Down Barriers”, Gillian Tett, the award-winning journalist and senior editor for the Financial Times noted that working in isolation and strict organizational structures could result in tunnel vision and limited information. Tett emphasized the need to work together instead of just running on single lanes. Working as a team and across team helps to tear down barriers and unleashes innovation and most importantly helps to avoid being “blind to our own blindness”, a phrase coined by psychologist Daniel Kahneman.
Obviously, the buzz created by the Panama Papers wouldn’t have been as momentous and celebratory as evidenced in the global news coverage it attracted if Center for Public Integrity operated alone. Instead, they established a partnership with journalists and media organizations around the world to scrutinize 11.5 million documents that revealed so much. The Center with little staff and budget wouldn’t have been able to achieve that alone.
It is also important to note that the effort that resulted in the Panama Papers is further evidence of the growing influence of nonprofit news organizations propelled by the public interest unlike the conventional news organizations that are largely governed by drive for ratings and profit. The Center for Public Integrity that led the investigation of the leaked documents from the Panama law firm is a leading nonprofit news organization in the US and so is Center for Media & Peace Initiatives.
Ethical Dilemma
In a 2009 Pocantico Declaration, journalists from 27 nonpartisan, nonprofit news organizations gathered at the Pocantico Center in New York to plan the future of investigative journalism noted that “… at a time when investigative reporting, so crucial to a functioning democracy, is under threat, there is an urgent need to nourish and sustain the emerging investigative journalism ecosystem to better serve the public.” It is not a secret that investigative journalism seems to be on the decline due to the pauperization of journalists and media organizations around the world; hence it took 38 years to uncover the secrets held by Panama law firm Mossack Fonseca for clients some of who the firm did not even know.
Could the Panama Papers trigger renewed interest and investment into investigative journalism in countries such as Nigeria where corruption is a major problem? It is possible. But, it must be pointed out that the Panama Papers was made possible because of the Internet and its pervasive effect on transparency in public administration. The leaked documents that revealed the offshore holdings of individuals and companies from more than 200 countries and territories was the handiwork of hackers, as the law firm, Mossack Fonseca acknowledged. The documents were therefore obtained through unethical means raising questions about the perennial dilemma between morality, law, and journalism. Although publishing the materials was of public interest but at the same time it compromised ethical principles such as discouraging hacking and phishing on the Internet. For example, is it appropriate for notorious Internet scammers in Nigeria to help investigative journalists in Nigeria to uncover ill-gotten wealth of public officials?
No matter your viewpoint, it is certain that we have not heard the last from the trove of documents arising from the stellar investigative journalism by Center for Public Integrity. What is clear though is that the Panama Papers has drawn global attention to the globalization of corruption and at the same time reminded journalists and society that investigative journalism that has until now taken a back seat should occupy center stage in all democratic societies.

Dr. Uchenna Ekwo is the president of Center for Media & Peace Initiatives in New York

Revisiting the Scandal at ICC