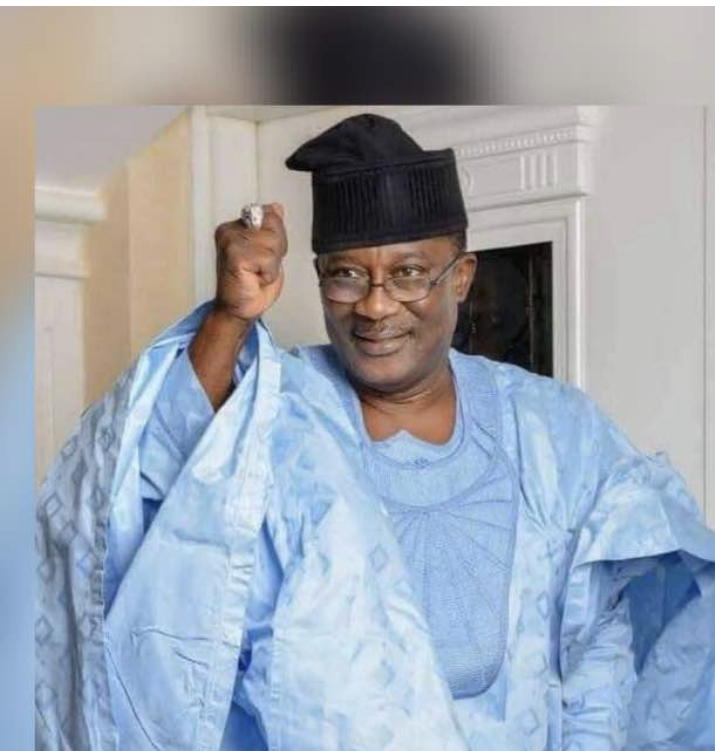 As the world grapples with unprecedented public health crisis – the Coronavirus pandemic, Africa’s most populous country, Nigeria is fighting a parallel pandemic of corruption in a country with enormous wealth and one of world’s largest concentration of poor people.
Frustrated with unbridled predatory behavior of the elite, Nigerian lawmakers are shinning a spotlight on major government agencies including ironically the agency charged with fighting corruption – the Economic and Financial Crimes Commission – EFCC. Already the Acting Chairman, Police Commissioner Magu was forced to step down amid a cloud of grave misconduct.
The Niger Delta Development Commission and North East Development Commission – agencies set up to improve the lopsided economic development in the restive oil-producing region of the Niger Delta and the North East region of the country – the haven of violent insurgency and terrorist activities of Boko Haram.

The National Assembly appears to be consumed with a litany of investigations of corrupt practices in different sectors with little success in reining in on kleptomaniacs within the public service of the country.
In an apparent sign of desperation Smart Adeyemi, the Senator representing Kogi West Senatorial District in a theatrically emotional speech on the senate floor called on his colleagues to enact stiffer penalties for corrupt officials in the country including “life imprisonment or amputation”.

Adeyemi was convinced that only the ‘Mosaic’ or “Sharia’ laws on corruption stood a better chance of dealing with corrupt persons in Nigeria, stressing if extreme measures were not taken against corrupt people, the anti -corruption crusade of President Muhammadu Buhari would remain a mockery.

In the words of the law maker who once served as the President of the Nigeria Union of Journalists “I urge the Senate President, Deputy, all my colleagues, and the Federal Government to apply both Mosaic and Sharia laws on anyone caught and convicted of stealing public money so as to achieve the main target of President Buhari’s War Against Corruption.”

He called for a review of existing anti-corruption laws notably the Independent Corrupt Practices Commission ICPC) and Economic and Financial Crimes Commission (EFCC) to include amputation and life imprisonment as punishment for graft in public office.

Elections and transition of power in Africa

Activist protests against poverty at UN