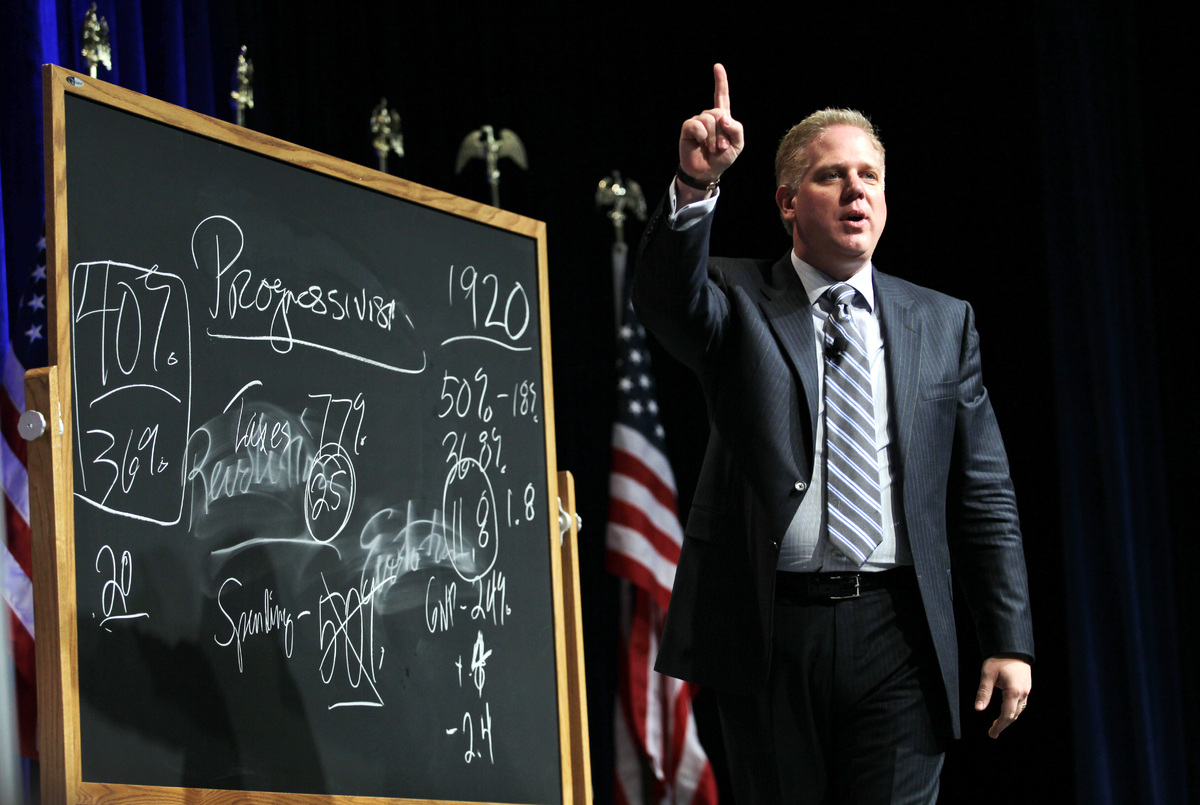 Beck’s company announced Wednesday that it has signed a deal with Dish Network, the satellite operator, to bring his online television network, TheBlazeTV, to the airwaves. The move completes a kind of circle for Beck, who left his Fox News show in June of 2011.

The New York Times was the first to report the deal. The channel will launch at 5 PM on Wednesday, when Beck’s eponymous program airs. In a blog post, Chris Balfe, CEO of The Blaze, signaled that the Dish deal will be followed by others, on cable and on satellite. He wrote that a year of Web TV has allowed the company to take the steps needed to return to the terrestrial platform:

But now, a year later, everything has changed. Our subscribers’ enthusiasm and support has allowed us to make the necessary investments in programming and infrastructure, and we’re now in a position to launch a cable and satellite channel without losing control. We have the best staff, the best talent, world-class facilities and great distribution partners lined up, and we’ve done it all while ensuring that we answer to no one except our own audience.

The big question, of course, is whether Beck can replicate the heights of influence he reached with Fox News. He told the Times that, across his various platforms, he is being seen and heard by more people than ever before. More than 300,000 people had subscribed to his Web network as of March, and Beck’s radio show is still one of the biggest in the nation. But he has not been able to penetrate popular discourse in the same way he did when he had millions of Fox News viewers — as well as eagle-eyed “Daily Show” staffers — watching his every move.

In a press release, Beck said, “TheBlaze has helped revolutionize television over the Internet and now we are excited to bring the revolution back to traditional television.”

US Media’s obsession with the trivial