The Center for Media and Peace Initiatives gives out occasional awards in recognition of the contribution of certain individuals to the cause of peace and governance.

Dr. Ike Ekweremadu, the Deputy President of the Senate of the Federal Government of Nigeria and former Speaker of the Parliament of the Economic Community of West African States, ECOWAS Parliament received the inaugural CIMP’s Inaugural Peacemaker Award 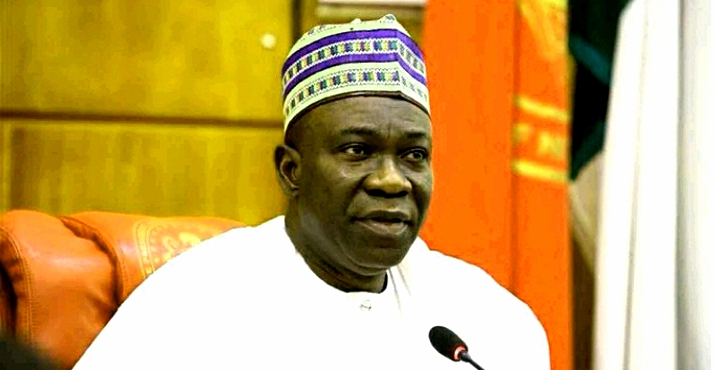 Ekweremadu, a constitutional lawyer, who was bestowed with a top civilian national honors award in his country – Commander of the Order of the Federal Republic (CFR) chaired the first successful amendment of the 1999 Nigeria Constitution in 2010, a position he is still occupying for the third consecutive term. He was a Congressional Leader in his country for over 10 years.

At the same event he received the first ever CMPI Peacemaker Award for his contributions to governance and peace in Africa’s largest country. 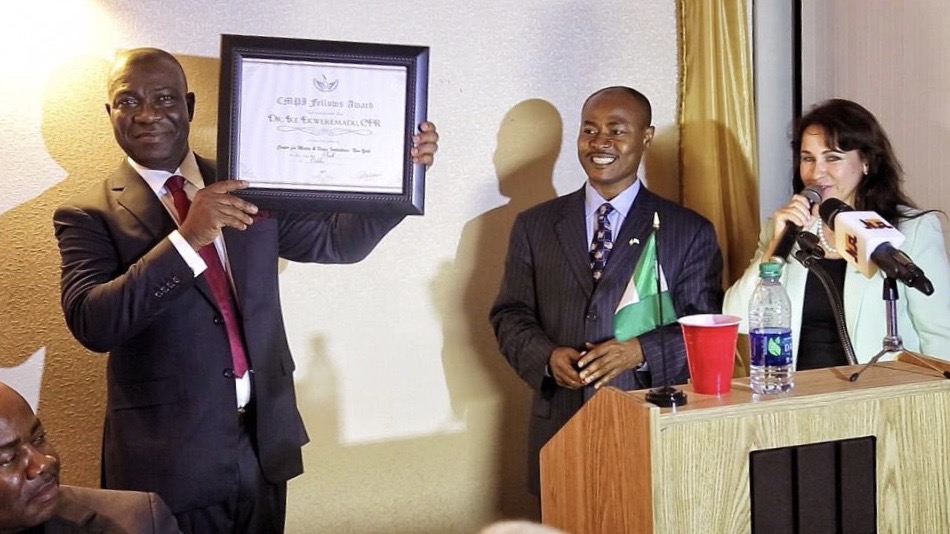 In 2020 the CMPI Peacemaker Award was given out for a second time to His Majesty  Sultant Muedzul Lail Tan Kiram of Sulu and North Borneo. Kiram is the head of the Royal House of Sulu and the Grand Sayyid and hereditary sovereign of the Royal and Hashemite Order of the Pearl. The Peacemaker award was given in recognition for his role in peacemaking efforts for the people of the Sulu Archipelago. His majesty played a notable role in preventing the 2013 Lahad Datu standoff in Northern Borneo from becoming a wider conflict that had the potential draw the Philippines and Malaysia into open war. The Sultan of Sulu decried the actions of an armed group of 235 militants, some of whom were armed,  seized a portion of Northern Borneo. This resulted in a standoff between the group and Malaysian forces. His Majesty took the extraordinary step of appearing on Malaysian TV to call on the group disarm and to share his commitment to peaceful resolution of all outstanding disputes. His majesty’s efforts for in terms of interfaith dialogue in the region also contribued to the committee’s decision in awarding him this rare honor.