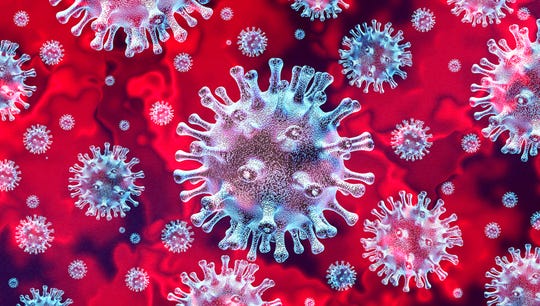 There is nothing sexy about fighting pandemics. Unlike an action movie or television drama, there is no miracle cure or finger snap that will make everything “normal” once again. Medical professionals and scientists are working around the clock to develop treatments and work on vaccines to control COVID-19. Meanwhile, public health officials and governments are doing what they can to reduce the number of people who are getting sick and dying from the disease.

In announcing the passage of the Coronavirus Aid, Relief and Economic Security Act (CARES Act), US Senator Mitch McConnell compared the current crises with the nation being at war. For the past month, most countries have lived under restrictions imposed by the “safer at home” or social distancing order issued under the advice of public health officials. Yes, during a war, you don’t argue about opening your business. You close your shop and run for your life. You pray to outlive the war so that you can return to your business (that’s if it has not been looted or destroyed by mortar fire).

The army in this war is without mercy. It is without any milk of human kindness. It is indiscriminate…it has no respect for children, women, or places of worship. It is not even interested in religious, ethnic or ideological hegemony. Its ambition has nothing to do with racial superiority. It is an invisible, and ruthlessly effective army. Its only agenda is a harvest of death. It is only satiated after turning the world into one big death field. Without ground, amphibious and aerial machines, it has bases in almost every country of the world. Its movement is not governed by any war convention or protocol, in short, it is a law unto itself. Thankfully, this army has a weakness and it can be defeated. It only requires our collective action, discipline and forbearance. COVID-19 cannot survive social and physical distancing. It only thrives when you confront it. It loves to be confronted. It capitulates in the face of collective social and physical distancing. It bows before good personal hygiene. 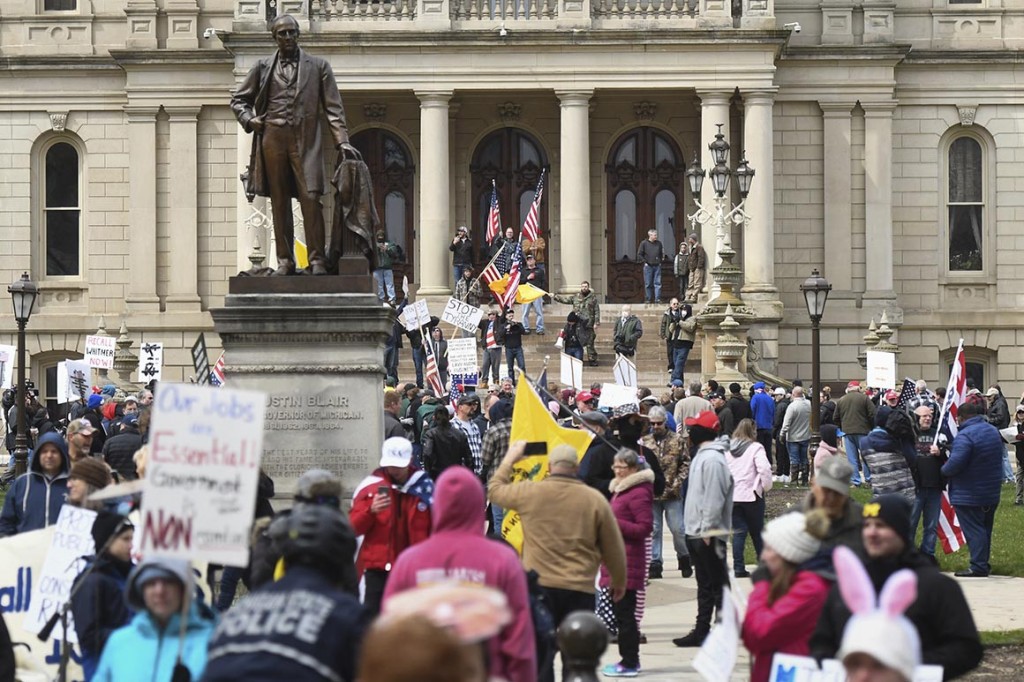 The intent of the orders is to slow the spread of COVID-19 and in the process reduce the number of deaths in the countries. By the numbers, the strategy is working not only in Wisconsin,USA but everywhere else where similar orders have been imposed.

As with any war, victory in the COVID-19 pandemic does not come without cost. Businesses have been shuttered, people have been laid off or furloughed, the stock market is bouncing around like a red rubber ball. The hurt is real and there will likely be casualties as some businesses will not be able to recover from the closures and restrictions. This is not a time to cry about bread and butter. After all, the Holy book tells us that man shall not live by bread alone. Let’s obey and follow the instructions of the authorities. Let’s flatten the COVI-19 curve. Let’s exercise patience and be our brothers’ keeper. In no time, we shall regain our freedom, enterprise and socializing.

Vocal criticism from numerous groups is popping up, ranging from politicians seeking to score political points with their bases to business owners worried how they will survive. The most vocal criticism is from a nationally orchestrated series of “Astroturf” campaigns…which are as close to being grassroots as the fake grass in football stadiums is to your front lawn.

Some of the complaints have merit, such as weighing public health versus economic harm and what level of illness are we willing to accept to keep the economy running. Others are based on libertarian fantasies where personal freedoms are sacrosanct and outweigh any sort of societal obligations.

Recently, some Governors answered the most legitimate of the complaints by unveiling a phased approach to reopen the economy based on quantifiable infection targets being met. The plan is a slow and steady one seeking to move forward conservatively rather than risk causing a spike in infection.

COVID-19 will have long term impacts on the economy and people throughout the world. It has changed how people interact and has realigned priorities. How much of these will continue after the crises has ended is anyone’s guess.

Everyone wants a return to normal. In the end, the quickest way to get there is the slow and steady route.

Dr. Osy Ekwueme, Ph.D. is a physician and writes from Wisconsin.

The Panama Papers and Future of Journalism