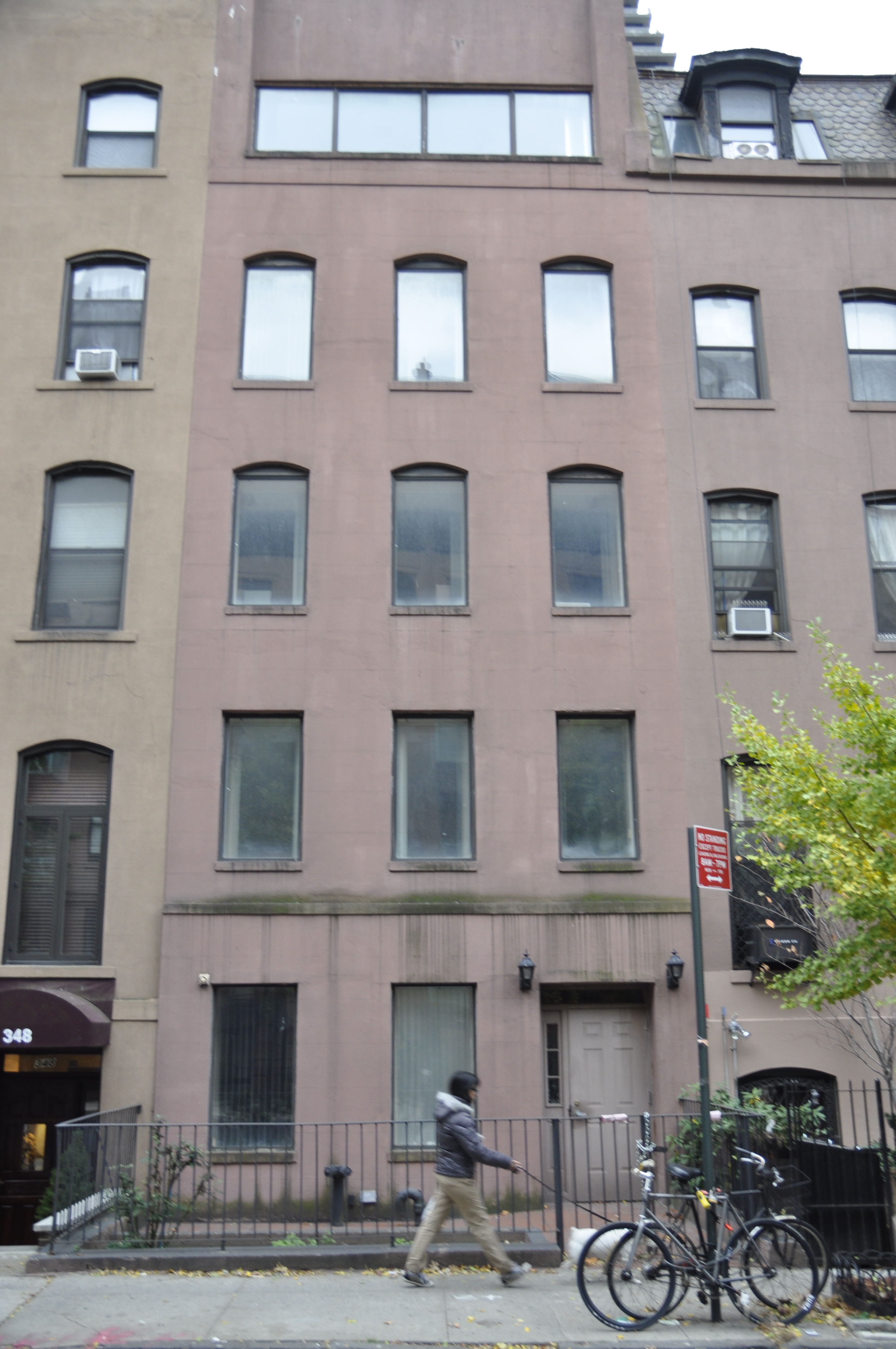 At 346 East 50th Street in New York City between 1 and 2nd avenues, is located a building belonging to the Africa Union that is decaying and constituting an environmental menace to the upscale Manhattan neighborhood.

CMPI correspondent learnt reliably that the house has been abandoned since 2003. Instead of renovating and occupying the building, Africa Union purchased the fifth floor of Dag Hammarskjöld building located at 305 East 47th Street in New York City.

It is intriguing that Africa Union known to have serious financial difficulties will have such plum property in the heart of New York and not utilize it to improve its finances.
There are so many ways the house could be put to good use. For example, it could be renovated and rented out at a minimal rate to the staff of the AU mission who are not paid so well. Besides, the house could be converted to resource center for Africans in New York and other neighboring states.

When we contacted the Africa Union Ambassador to the United States, Her Excellency Amina Salum Ali, she had no comments but directed us to speak to the Africa Union mission to the UN in New York.

So all enquiries to the AU were yet to be answered as at the time of this report, so are those made to the New York City Department of Building.

We contacted the information officer of the department, Mr. Everton Harris who promised to respond to our questions submitted via email since the past three months.

In the email, we sought to know the following:

Is the AU in any way indebted to the city as a result of under-utilization of this building?

Are there sanctions or levy to be imposed or imposed on African Union for abandoning or not utilizing the building?

Is there any plan by the City administration to confiscate the building for any reason?

This report is a proactive one because should the city administration or anyone for that matter choose to muddle things up for Africa Union in relation to ownership of the abandoned building, Africans all over the world will cry foul and raise allegations of discrimination and negligence. This is the time to act. Salvage the building and put it to good use. Leaving the building to gather weed, slimy dirt , and environmental concerns for the neighborhood is not only unacceptable but also portraying the image of Africa wrongly as a people not very good in managing their resources. Nothing can be more emblematic of Africa’s inchoate management approach than the abandoned house owned by the African Union – the continental governance organization. Africa can do better.

This report is compiled by CMPI investigative unit